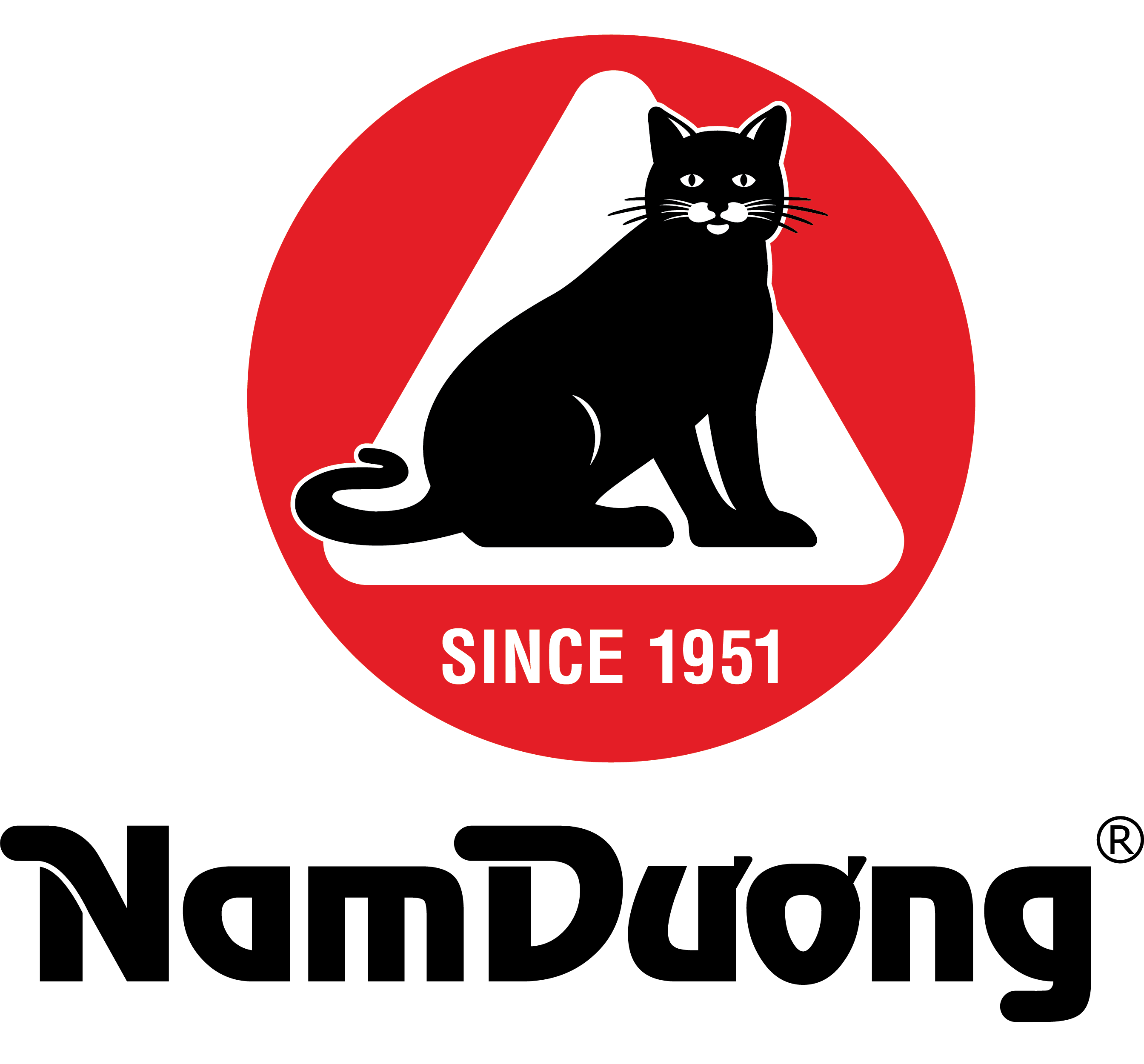 Being a mainstay of Vietnamese cuisine for 70 years, Nam Duong soy sauce still retains its traditional and unique flavor. In recognition of this, it’s been voted “The Best Taste of Vietnamese Soy Sauce in 2019” by the Canadian publication Culture Magazin. 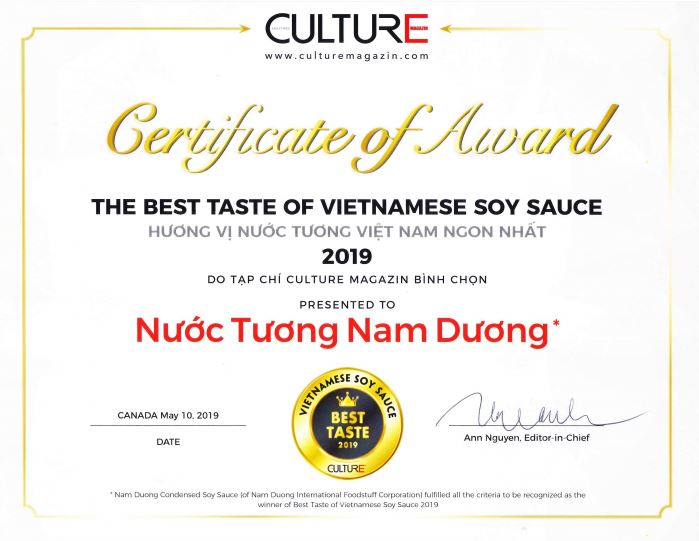 Culture Magazin is the first and only Vietnamese – English bilingual magazine, written for Vietnamese people, in North America, receiving its funding from the Canadian government. Its mission is to connect the traditional with the modern in the different cultures and was ranked fifth out of the top ten best culture websites by Feedspot in March 2019.

Upon announcing “The Best Taste of Vietnamese Soy Sauce in 2019”, Culture Magazin noted the award came from demand from the Vietnamese population in Canada who were looking to get a taste of food from their home country. Voting took place in Toronto and participants chose Nam Duong soy sauce as their favorite. From there, the magazine conducted further assessments, including sending judges to Vietnam to check out the factory and manufacturing process, to chat with local gourmet chefs, and to listen to customer feedback in the nation’s supermarkets and markets.

According to Culture Magazin, following the two rigorous rounds of judging, Nam Duong won the title because of the following criteria: the soy sauce garnered the most votes in the Culture Magazin survey, the company has all the right paperwork for legal manufacture and trade in Vietnam and internationally, and it has the support of both customer and gourmet chefs in terms of flavor. 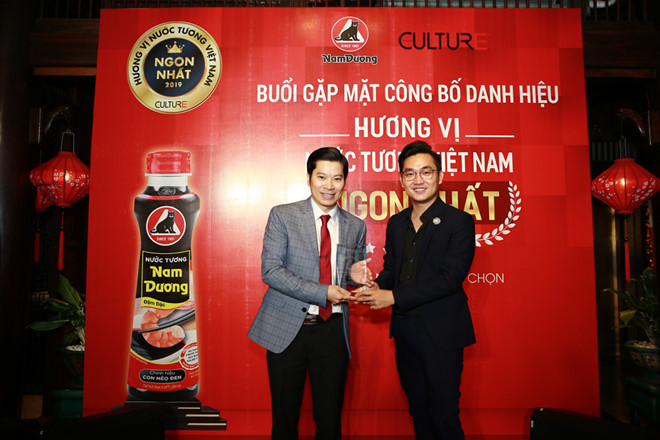 70 years and one unique soy sauce for every Vietnamese meal

Back in 1951 in Saigon, there was a soy sauce workshop, producing soy sauce with the label of Con Meo Den. The bottles were packed with the concentrated flavor of soy sauce which quickly became a firm consumer favorite. Until today, that same brand, now known as Nam Duong soy sauce, has been a part of millions of Vietnamese meals over the decades. It’s been perfected over seven decades, with modern technology being introduced into production without compromising on the delicious, traditional taste.

Whether consumers know it as Con Meo Den or Nam Duong soy sauce, it’s still got a place in the heart of all who use it to add flavor to their meals and evoke memories of childhood dinners. An heir to the royal tradition of cooking, Mrs Ha in Hue is a chef with an emotional connection, “To talk of Nam Duong soy sauce brings back memories of my grandfather. From the age of ten, until he sadly died when I was 32, I remember him adding Con Meo Den soy sauce to his plain rice porridge after qigong practice. He’d use loads of the soy sauce and not leave much for the rest of us! I would eat up the leftovers and understand exactly how good it was. From then, Nam Duong has been a part of my memories, taking me back to treasured times. One thing that I have truly treasured in my time as a culinary artist is that in the 66 years I’ve been in the kitchen, Nam Duong soy sauce has remained the same.” 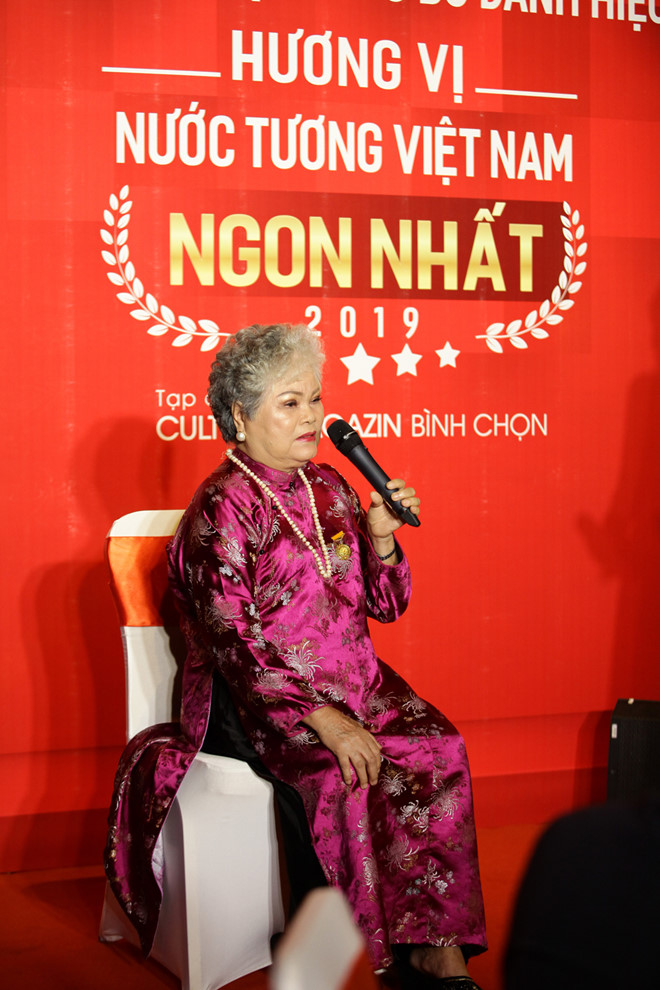 It’s no understatement to say the award of “The Best Taste of Vietnamese Soy Sauce in 2019” from Culture Magazine was a remarkable moment. Nam Duong has been offering the perfect, traditional taste of Vietnamese soy sauce and winning the hearts of millions of consumers for the last 70 years, and continues to do so. 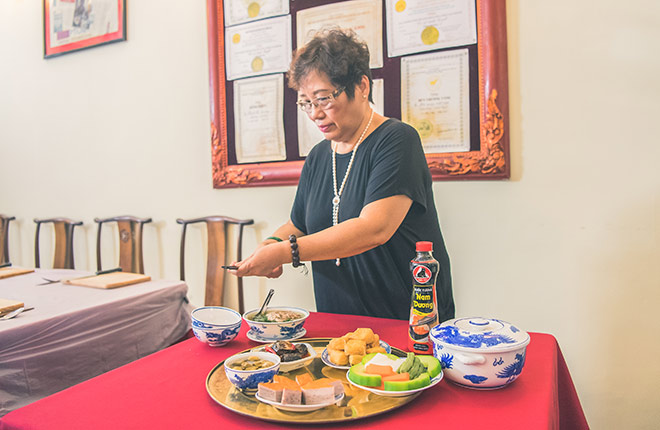 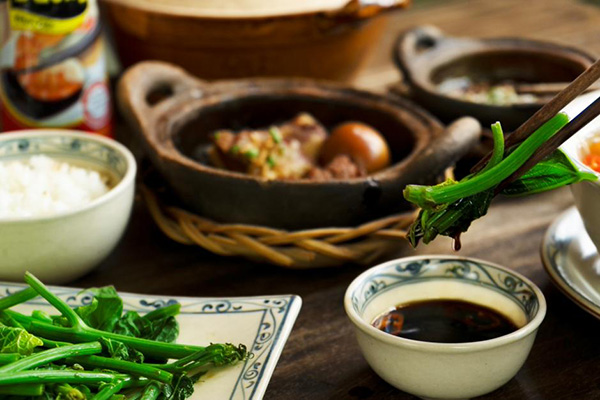 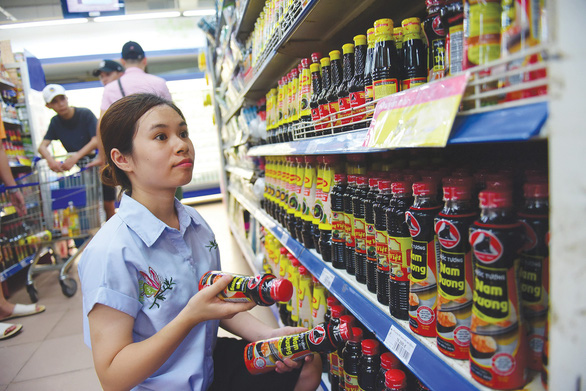 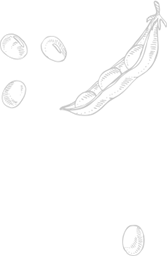